Circle of Dust - Machines Of Our Disgrace

If all you want for Christmas is not to listen to Mariah's mind numbing rectal discharges but hear some ass ripping industrial metal and electronic music, with some of the most satisfyingly crisp production you're likely to hear for a while, then Circle Of Dust going to be for you.

Producer/artist Klayton, who some may know from his work with multi-genre project Celldweller, is back creating under the pseudonym Circle Of Dust, who he has released 4 other albums as, the last one being twenty years ago!

I have to say I'm not familiar with his previous work as Circle of Dust, but after hearing this album I intend to be and am at the same time disappointed in myself. 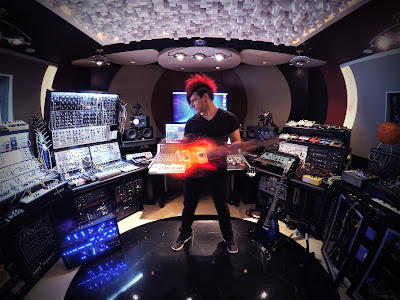 Machines Of Our Disgrace


From the start of the first track, Re-Engage, onwards I was drawn in by a stunning quality of sound which is carried through the entire album. I took the opportunity on a long drive down to London, to preview a couple of tracks to my pal, who is an electronic music producer himself, to gauge just how good it is. He was wax a lyrical about the what he heard. My belief that this is brilliant work was confirmed.

In songs like title track Machines of Our Disgrace and Contagion, Klayton displays a flair for amalgamating catchy riffs, elements of classic metal sound, quality use of samples and electronics and song composition that holds the listener. This mix of skills creates intrigue and genuine moments of "holy shit this is brilliant"!

Then with racks such as Embracing Entropy (featuring Celldweller), alt_Human and Hive Mind Klayton introduces a more outright industrial style.

Embracing Entropy and Hive Mind, amongst others on the album, have a splattering of poppy hooks and a glorious tinge of 80's electronics, whilst never losing an alternative edge. alt_Human is peppered with industrial soundscapes and is full of edgy ambiance. As a fan of electronic music, outside of my metal fandom, these tracks tick a lot of boxes for me.

One of the biggest highlights for me is the track Humanarchy, which is an aggressive gem. Mixing growling vocals and the machine gun double bass with industrial noise, juxtaposed by a melodic, catchy vocal chorus it's a great all round performance. Neurachem balances bravely on the edge of metal and electronica which would normally irritate the tits off of me but this doesn't which is helped in no small part by a groove aspect that is impossible not to enjoy.


This album covers so much ground, including industrial metal, electronica, classic metal, pop and incorporates some fantastic voice samples, which along with the incredible production, culminates in a seriously good release. Klayton shows off an undeniable multitude of talents in terms of song writing, multi-instrumental-ism and production. It will please industrial metal fans as well as fans of multiple genres.

On release this will be going up on my genius production shelf alongside Ils - Bohemia and Mars Volta - De-Loused in the Comatorium. 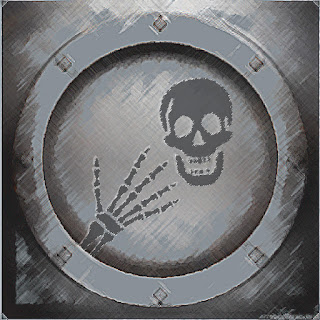 Pre order on Bandcamp  or on FiXT (Both Worldwide). 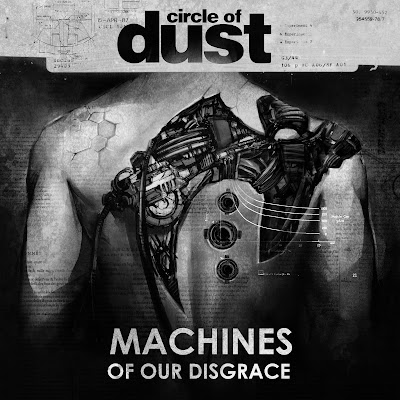